Watch out for pickpockets this Christmas 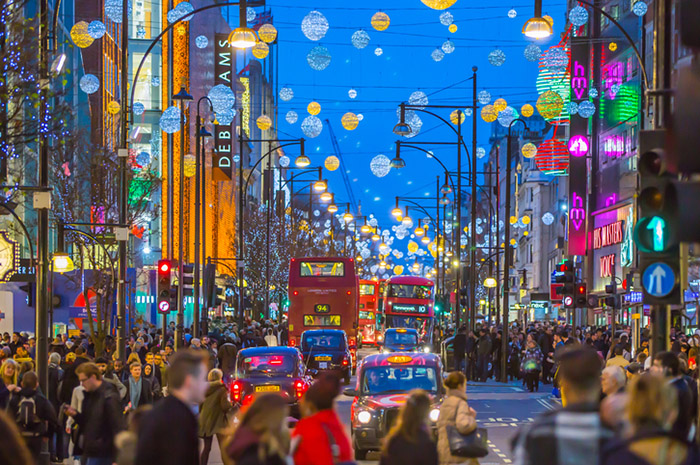 If you’re out and about shopping for Christmas and in the high street sales, beware – pickpockets target cities throughout the country at this time of year.

Latest figures from insurer Policy Expert show that distracted shoppers are of particular attraction to thieves during what is a lucrative season for them.

Policy Expert accessed last year’s police statistics for a number of cities, including Birmingham, Cardiff and Leeds. From the time of day when theft most commonly occurs, to the type of items stolen, the results are telling.

In Birmingham alone, £20,000 worth of valuables were taken by pickpockets during the festive season, while in Cardiff the figure was £27,000; in all likelihood, the sums should probably be much higher as many people don’t bother going to the police.

Those with expensive mobile phones should be extra-vigilant as these were the most often reported stolen item.

Credit and debit cards were next, followed by purses, wallets, handbags and jewellery. Cash, computers/laptops and legal documents also featured heavily in the statistics.

In Wales, the 27th of December, when shoppers are traditionally out in force after Boxing Day, was the most popular day for thieves to strike.

In most cities, women were targeted more often than men, and in some were more than twice as likely to become a victim. Pickpockets mainly struck between 12pm and 6pm, perhaps going against conventional wisdom that people are more vulnerable at night.

Consider away from home cover

Adam Powell, head of insurance at Policy Expert, believes people should consider the protection insurance cover can provide, saying “Consider checking your home insurance policy includes away from home cover as this will reimburse you should personal possessions be lost or stolen while out of the house. The last thing you want is for thieves to spoil your Christmas.”

Here are a number of tips from Policy Expert for beating pickpockets:

The customer service team at Policy Expert is always on hand to help – either online or over the phone. Whether you want assistance in finding the right policy or even handling a claim, we make sure it’s all handled by experts. For more information on what‘s covered under your Home Insurance policy, speak to one of our experts on 0330 0600 600 or email ask@policyexpert.co.uk