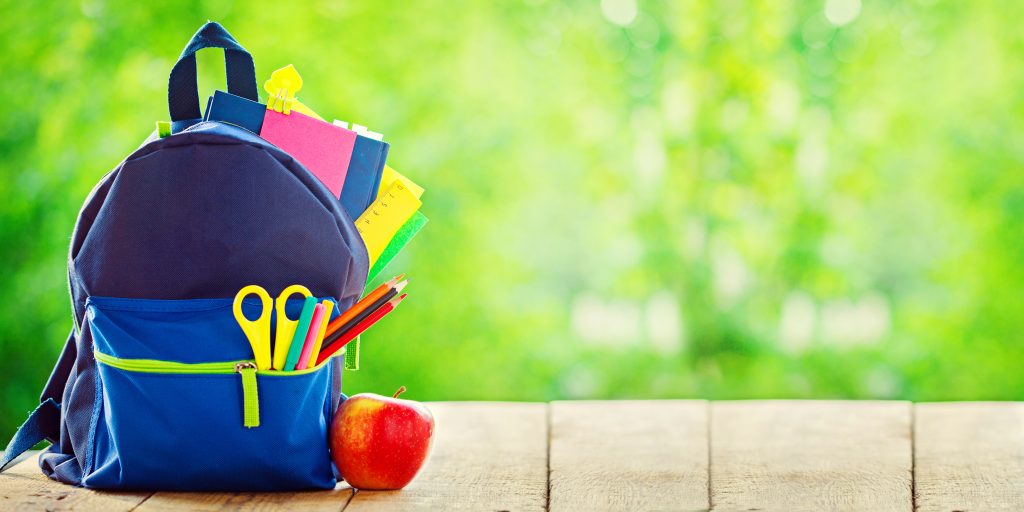 Children are going back to school after the summer break with valuables worth an astounding average of £242 in their backpacks, latest research from insurer Policy Expert shows.

As there are 8.7 million six-to-sixteen year olds in the UK, that’s an impressive £2.1billion worth of possessions.

But many parents don’t have the right sort of home insurance to cover the sort of stuff their kids take to school, which includes jewellery, cash, laptops and games consoles, the figures reveal.

One-in-three (35%) admit they don’t have any away-from-home cover included in their insurance, so they can’t claim if anything happens to their kids’ things once they leave the house.

Considering laptops and mobile phones can cost hundreds of pounds or even more, and are among the most popular items kids carry to school, parents are taking quite a financial risk.

That’s especially the case when a third (34%) of children admit to having lost a personal possession while at school and one-in-twelve (8%) say they’ve had something stolen.

Another one-in-five (22%) have also managed to damage an item.

One of the most striking things revealed by Policy Expert’s research is that children under six are taking valuables worth an average of £245 to school with them.

The items listed suggest parents are having to make up for the lack of computer and sports equipment at primary schools, many of which have been hit by Government funding cuts.

The under-sixes also take in a lot of hi-tech gear, with Policy Expert’s stats showing they carry around laptops, iPads or other tablets and handheld games.

By comparison, those aged six to ten ‘only’ bring possessions worth an average of £101 to school.

The value starts to rise in the eleven to fourteen age group, but not by much at £247.

As you’d expect, the price of replacing personal possessions for older age groups is greater. For fifteen to sixteen year olds it would cost an average of £392 and in the seventeen to eighteen grouping it’s an eye-watering £652.

While just over one-in-three (35%) parents know they don’t have any away-from-home cover included in their insurance, many also don’t have any separate cover for gadgets (68%). Such additional insurance might be necessary for those who want to make completely sure the hi-tech wizardry kids own these days is covered.

When are mobile phones allowed?

Eleven is seen as the sensible age by the most parents (22%) for allowing children to start taking a mobile phone to school, while another one-in-five (20%) think it should be twelve.

Most popular items taken to school

School uniforms are also a considerable expense for parents to fund, with the average costing parents £122. Another one-in-eight (13%) spend more than £200!

Parents urged to get the right home insurance

Operations Director at insurer Policy Expert, Adam Powell, emphasised the need for the right home insurance to cover kids’ possessions while at school, saying that having it “will not only help avoid tears on the playground but will soften any financial loss as well”.