One-in-ten winter breaks this year will be uninsured

Thousands of Brits are taking serious financial risks by heading off on winter breaks without any travel cover in place, latest research shows.

Even though one-in-six (17%) expect to take a short break in the next few months, almost one-in-ten (9%) will do so completely uninsured, figures from insurer Policy Expert reveal.

As a third of Brits go on holiday once (34%) or twice (32%) each year, and a fifth (19%) three or four times, that’s a lot of people potentially having to shell out thousands to replace stolen possessions or for emergency repatriation.

And for staycationers, not leaving the country seems to encourage a belief they’re even less likely to have cover in place.

Policy Expert’s figures indicate that three-quarters (74%) of those going somewhere in the UK either never take out travel cover, or do so only occasionally.

Many unaware they could claim

What’s more, nearly half might actually be protected by their existing home insurance, but just don’t realise it.

Close to one-in-two (45%) don’t know if they have what’s known as ‘away-from-home’ cover included in their home insurance or not. Another fifth (22%) know they don’t, but carry on regardless.

Whether included or not, it may not matter. Almost one-in-four (37%) admit they didn’t realise you could claim for valuables lost, stolen or damaged while on holiday (often only in the UK) on any type of home cover policy.

The relatively high numbers who have had something happen to everyday possessions while on holiday prove just how important having the right cover is.

Foreign currency is one of the most painful things to lose, for obvious reasons, and Policy Expert’s research shows that while two-in-three take it with them, one-in-twenty has experienced losing it at some point.

Cameras can also be very expensive items to lose. Well over half (56%) pack them and nearly 7% have lost one during a trip.

Three-quarters of people take sunglasses, which can be expensive too, and nearly one-in-five (18%) have lost a pair when away.

Phones are the possession most commonly taken on trips (92%) and 3% have had to face the time-consuming and potentially expensive process of replacing theirs afterwards.

Policy Expert’s figures show other valuable items commonly taken on holiday include jewellery, designer clothes, passports and tablets. So it’s clear that by not having the right cover in place holidaymakers are taking a level of financial risk they simply wouldn’t accept in other areas of their lives.

Policy Expert’s figures indicate the following are the valuables most commonly lost while Brits are holidaying:

We aim to offer all our customers the best value cover and the right insurance for their individual needs. If you would like more information, speak to one of our experts on 0330 0600 600 or visit www.policyexpert.co.uk/contact for more ways to reach us. 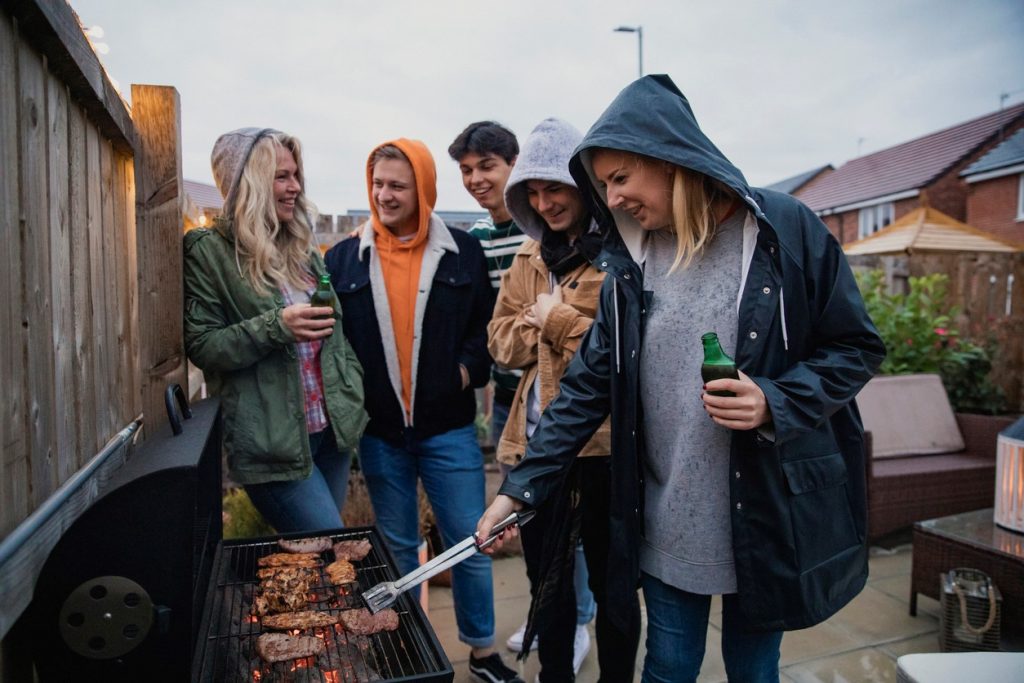