Why is the cost of car insurance rising? 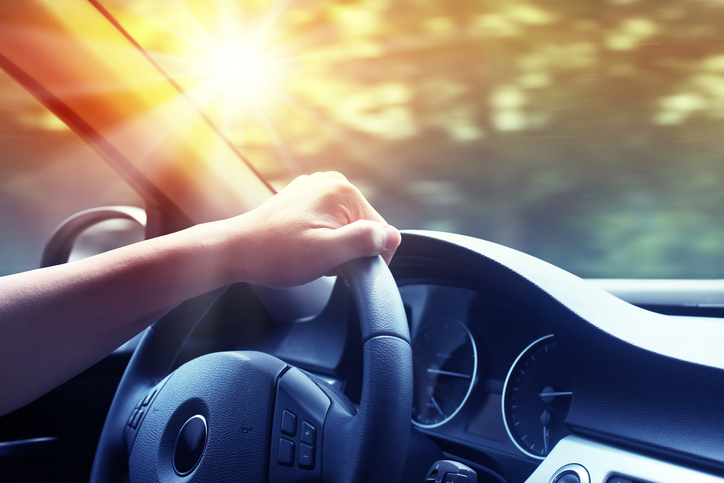 The average cost of car insurance has risen to a record high in recent months. But why is it going up? Will it continue to do so? And is there anything you can do to offset the increase?

According to the Association of British Insurers (ABI), the average cost of a motor cover policy has risen 11% since 2016. That’s the fastest annual rise since the ABI started recording the figures five years ago.

A standard policy now typically costs drivers £484 a year, and further increases appear to be on the horizon.

There are a number of reasons for the increase

Firstly, insurance premium tax (IPT) rose from 10% to 12% in June 2017. IPT has been rising strongly in recent years, doubling since 2015, as the Government looks for relatively easy ways to increase revenue.

Another reason is the potential change to the so-called ‘Ogden rate’, which is used to calculate compensation payouts to accident victims, increasing costs for insurers. Earlier in the year it looked as if the rate would be adjusted so that victims received greater compensation sums, and the insurance industry began putting premiums up in anticipation.

The suggested adjustment is now under legislative review, and might be reduced; but for those who have recently taken out cover, it’s too late.

It’s also thought premiums have risen due to a huge number of car buyers now purchasing vehicles on what are known as Person Contract Purchase deals (PCPs).

PCPs encourage consumers to upgrade their car regularly as they don’t have to pay out the large sums to buy car outright, and are therefore driving more advanced cars.

As cars are becoming more and more technologically sophisticated, with powerful on-board computers and sensors, insurance companies are paying out more for repair bills. Inevitably, this is then passed on to consumers through policy charges.

The ABI says it expects premiums to climb even further from January 2018, which is when a great number of policy renewals occur.

Huw Evans, director general of the ABI, recently said that although the UK has one of the most competitive car insurance markets in the world “the unprecedented increase in claims costs is driving up prices to record levels. Most younger and older drivers are likely to face increases higher than this… worryingly these increases are unlikely to be the end of the road”.

What drivers can do about it

Although premiums have been rising, if a driver hasn’t changed insurers in recent years, there’s a good chance they might still be able to cut their costs by shopping around.

Starting a good month or so before renewal time, motorists should use online comparison sites or insurance brokers to search the market. Policies compared should be like-for-like with the same, or at least very similar, features. They may find that if they’ve been sticking with the same insurer each year, they might save tens if not hundreds of pounds.

As an online insurance broker, we help our customers to compare cover and find a policy that’s right for them. Customer care is at the heart of everything we do and we have a dedicated customer service team on hand by phone, email, twitter and instant chat. For more information, you can call our experts on 0330 0600 600 or visit www.policyexpert.co.uk/contact for more ways to reach us.