Motorists vs cyclists – The Results!

We recently surveyed our customers, posing questions to motorist and cyclists, to get their view on the roads. We asked questions about how they feel about other road users and the way they behave on the roads? Whether cyclists are saving the planet, or risking their lives? 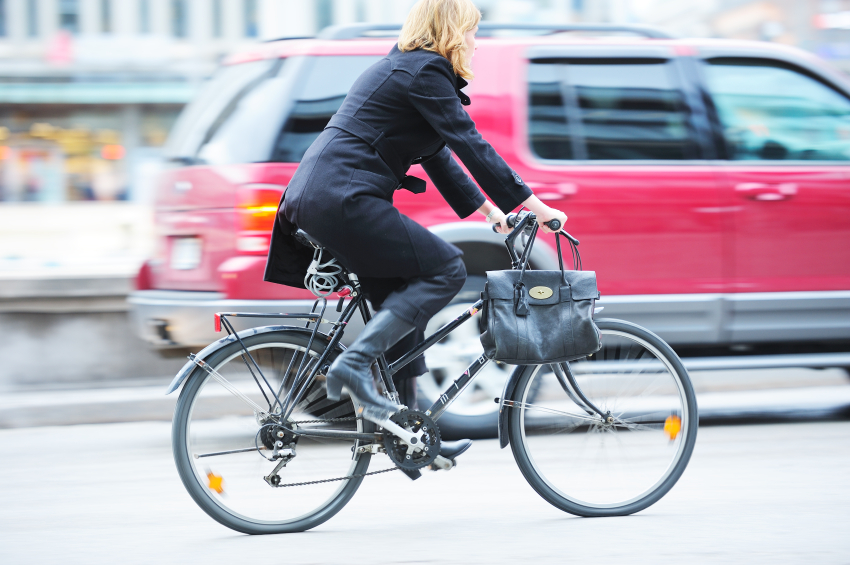 The survey generated some interesting stats, showing that over 60% of motorists think cyclists should have to pay some sort of liability insurance just like car drivers and motorcyclists have to.  Some 52.7% of people believe town and city centres should be closed to cars and only open to public transport and cyclists. 74.9% of people actually said that cyclists should have to ride on special cycle paths.

Research around bikes and bike theft also showed that there are more bikes than cars stolen in the UK every year, yet nearly half of cyclists admit they don’t insure their bike against theft when it’s not at home.

Overall the survey showed that the relationships between cyclists and motorists is generally positive, with 30% of motorist considering cyclists harmless and 15% saying they wish there were more of them. However, it appears that cyclists are dangerously under insuring themselves on the roads and both motorists and cyclists consider this a problem.

Beautiful gardens – it’s all in the planning
Read more...
Garden fire safety – how to fireproof your garden
Read more...

When you refer a friend to our home or car insurance††