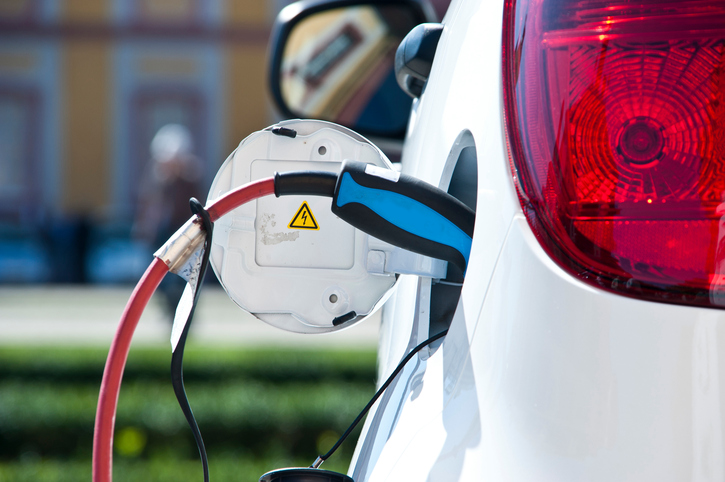 Electric-powered cars are rapidly becoming much more popular, with vehicle registrations increasing 32% in the last year. In fact, Volvo recently announced all cars rolling off its production line will be electric in just two years-time. Other major manufacturers think they’ll follow suit some time during the 2020s, especially as France and the UK have announced a ban on the sale of new petrol and diesel cars by 2040.

But what about insurance? Car cover is a pricey part of owning a ‘normal’ car, but what about electric vehicles? Do you get the same benefits? Is it more, or less expensive? Here are some of the key things to consider.

Cost is the main factor for most drivers when buying car insurance. In general, electric car insurance provides pretty much the same cover as for standard petrol or diesel driven vehicles, but, on average, it’s more expensive.

One insurance comparison site recently put the difference at an average of £330. The greater cost is likely to remain the case until production of electric cars hits volumes that bring down manufacturing and distribution costs.

There are a number of reasons for the higher prices motorists generally pay:

Although insuring an electric car is usually more expensive, if you shop around and haggle hard (as you always should), you might pay less than a mate who is a bit lazy and doesn’t do any leg work for a similar petrol or diesel vehicle!

The customer service team at Policy Expert is always on hand to help – either online or over the phone. Whether you want assistance in finding the right policy or even handling a claim, we make sure it’s all handled by experts. For more information on what‘s covered under your Car Insurance policy, you can call our experts on 0330 0600 600 or visit www.policyexpert.co.uk/contact for more ways to reach us.