Could you save money on your car insurance? 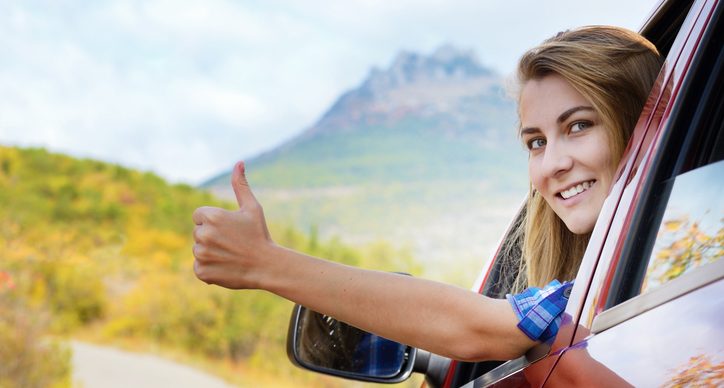 Fully comp car insurance can cost less than 3rd party – are you missing out?

Some drivers think they can make savings by only taking out third party car cover, and accept the major financial gamble that comes with doing so.

However, in the vast majority of cases, they’re actually paying more than they would for fully comprehensive cover – often a lot more – but just don’t realise it.

Third party policies only offer cover the damage you cause to other vehicles, people or property, not the other way round.

However, in recent years insurers have wised up to the fact that, statistically, those who choose to only have third party cover are more likely to be in an accident. So they’ve hiked the premiums on such policies while many have stopped offering it altogether, limiting drivers’ options.

With a bit of research it can easily be seen that third party policies are, on average, more expensive.

Recent figures from online financial comparison site uSwitch showed that the cheapest fully comprehensive deal costs up to £691 less per annum than the cheapest third party policy, for a comparable driver.

Younger drivers could gain the most

Younger drivers who have opted for third party under the false premise it’s less costly stand to gain the most. USwitch’s research found that for those aged 17 to 24 the difference in price is a whopping £939.

The problem seems to be that the idea third party cover costs less is deeply entrenched. Of those who chose such cover, 69% said they didn’t even bother comparing the quotes they got with fully comprehensive policies.

How third party only drivers are missing out

Drivers who opt for third party cover aren’t only missing out when it comes to the extra cost; they’re also potentially setting themselves up for serious financial trouble.

Here are the main disadvantages of third party only policies:

Better ways to save

Drivers who want to save money on car cover clearly shouldn’t opt for policies which only offer third party fire and theft.

There are much smarter, tried and tested ways of getting costs down, such as shopping around for cover, driving a car with a smaller engine, agreeing to have a ‘black box’ fitted, doing fewer miles, improving car security and adding a more experienced driver’s name to a policy.

The customer service team at Policy Expert is always on hand to help – either online or over the phone. Whether you want assistance in finding the right policy or even handling a claim, we make sure it’s all handled by experts. For more information, you can call our experts on 0330 0600 600 or visit www.policyexpert.co.uk/contact for more ways to reach us.