Understanding your insurance – what are “named perils”? 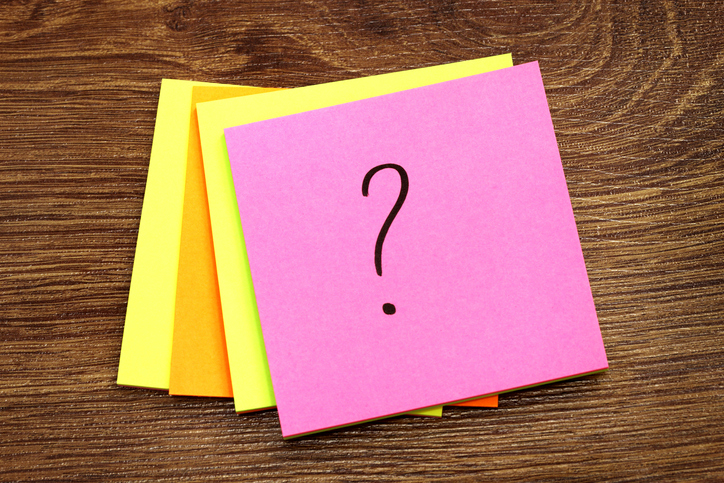 Understanding the jargon the insurance industry uses when defining insurance products can be somewhat difficult.

One of the key terms used in house insurance is ‘named perils’, and it’s useful for those seeking home cover to understand what this means.

Some home insurance policies provide more limited cover than others, and are very specific about which events, or ‘perils’, they will insure you against, and those that they won’t.

Such ‘perils’ might include the sorts of things you’d expect, such as damage from fire or storms. However, the list won’t usually be as exhaustive as for what is sometimes referred to as ‘all-risks’, or ‘open perils’, cover.

So if the policy wording doesn’t clearly specify that you’re covered for backed up drains, or vandalism damage, for example, then you won’t be.

A policy which includes ‘all-risks’ is the type most people pay for to financially protect their home, and is more commonly called comprehensive cover.

Comprehensive policies will cover pretty much anything that could potentially go wrong, but usually exclude acts of war and nuclear disasters (which may or may not worry you, here in the UK).

Unlike a ‘named perils’ policy, the cover is on a much wider basis and any event you claim for won’t necessarily have to be actually referred to in the policy documents.

It’s most certainly worth noting that, from a legal perspective, when a policy is written on a ‘named perils’ basis, the burden is on the insured to provide proof that one of the perils named in the policy is the reason for any claim.

‘Named perils’ policies are usually cheaper than comprehensive cover as they are less of a risk to an insurer simply because they cover the policy holder for fewer eventualities.

Perils such as the following are usually covered by policies written on a ‘named perils’ basis:

A note on excesses

It’s also worth noting that when it comes to the ‘named perils’ of subsidence and escape of water, these usually have a greater level of excess (the first part of any claim which is met by the insured).

The excess for these perils is often much higher than the average of £150 to £200 set for more common perils, such as theft or accidental damage. Figures of £2,000 to £3,000 are fairly standard. This is because claims made for these perils can be very large indeed, so insurers ask for an increased contribution from the policyholder.

Remember that if you can’t afford to cover this level of excess, you might not be able to pay for the work necessary to put any damage or loss right.

We help our customers to compare insurance products and find a policy that’s right for them. Customer care is at the heart of everything we do and we have a dedicated customer service team on hand by phone, email, twitter and instant chat.For more information, you can call our experts on 0330 0600 600 or visit www.policyexpert.co.uk/contact for more ways to reach us.