The dos and don’ts of making a claim

Claiming on home insurance is often a straightforward process, especially with smaller claims. However, if a claim is larger and more complicated, you’re going to need to put in a fair amount of effort in to be certain it turns out in the way you hope. 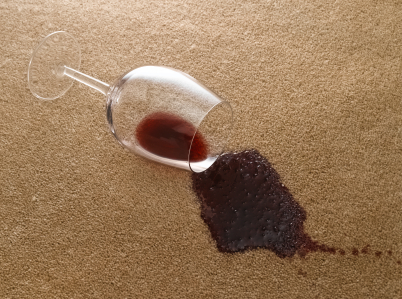 Insurers naturally want to ensure a claim is fair and that the claimant has met the policy requirements. Depending on the nature of the claim this can be anything from meeting the minimum required standard of home maintenance to not being unduly careless with possessions when inside or away from the home.

When a claim involves larger sums, the insurer usually sends out a loss adjustor to make an assessment, so following procedures and getting together as much evidence as possible in support of a claim is crucial.

Here are a number of dos and dont’s which you should try and follow if you make a home cover claim.

What to do, and what not to do

We help our customers to compare products and find a policy that’s right for them. Customer care is at the heart of everything we do and we have a dedicated customer service team on hand by phone, email, twitter and instant chat. For more information speak to one of our experts on 0203 014 9300 or email ask@policyexpert.co.uk