Would you like to live somewhere that’s really safe? And not only from the threat of violent crime, but also in terms of highly-functioning infrastructure, a secure digital network and great health facilities? 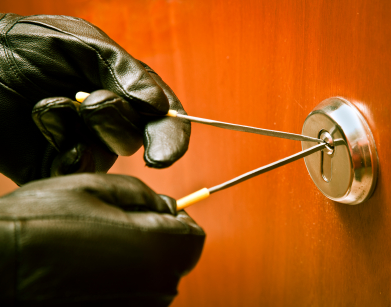 If so, you should move to Tokyo. The Japanese capital city has been designated the world’s safest city by the Economist’s Intelligence Unit (EIU) in its latest study on urban environments and demographic trends.

Tokyo ‘safest city’ in the world

Of the 50 cities in the EIU list, the top three were in Asia, with the Taiwanese city of Singapore and the Japanese city of Osaka coming second and third respectively after Tokyo.

Britain faired relatively poorly, with London coming a lowly 18th in the overall list. Los Angeles and Chicago both came higher, despite having much greater murder rates.

Of the great European cities, two made it into the top ten; Stockholm in Denmark and Holland’s Amsterdam.

The Australian cities of Sydney and Melbourne also took a top 10 spot, while the only American city to make it was New York City.

The winners for each category are as follows:

Health security – The health category is dominated by European cities, with Zurich in Switzerland offering the best in health protection.

Infrastructure safety – This category includes road accidents and pedestrian deaths, as well as quality of public transport. Zurich has the safest infrastructure, according to the EIU.

Digital security – If the idea of a terrorist cyberattack fills you with dread, you should live in Tokyo

Here are the top 20 overall ‘safest’ cities, listed in order of safety; the ‘safest’ being Tokyo in the top slot:

Living somewhere safe not only has potential benefits for overall quality of life, it can actually mean your home insurance costs less too.

A safe environment, and the security that comes with it for home owners, is taken into account by insurers when working out how much of a ‘risk’ a home is to insure.

Compared with a similar property to the one you own or rent, you might pay more for your cover in a less ‘safe’ city elsewhere, or at least less safe area of a city (for ‘safe’ read burglary and general crime rates).