What are the cheapest and most expensive homes this year? 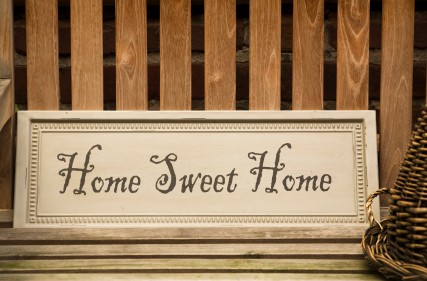 For most, there’s no place like home. And according to research by Nationwide Building Society, the average value of a home in the UK in July was £164,389*. A slight drop on June’s average, but over £4,000 less than July 2011.

But if that is the average, where are the cheapest and most expensive homes this year?

The cheapest house in the UK can be found in in Tonypandy, Rhondda Cynon Taff. A population of around 3,500, this small Welsh town can boast the sale of a house that had a guide price of just £4,000. However, it looks like the appetite for this particular property was strong as it eventually sold for £16,500.

Whilst being in need of some serious attention, it was said that the house could eventually sell for between £55,000 and £75,000 which would go some way in explaining the interest around it.

…and then to the other end of the scale.

Built on one of London most exclusive streets, Heath Hall is certainly on the big side. The palatial home located in The Bishops Avenue in Hampstead is a restored grade ll-listed mansion. Sitting on 40,000 acres of land, the building has 17 bedrooms, its own panic room, two indoor swimming pools and a garage that can accommodate 10 cars. 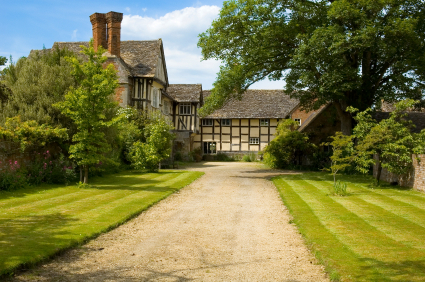 Noisy neighbours shouldn’t be a problem, but if you did fancy popping next door for a quick cuppa, previous local residents have included members of the Saudi and Brunei royal families, press magnate Richard Desmond and the president of Kazakhstan.
All of this can be yours for a mere £100m. It’s not hard to see why that particular road in Hampsted is better known as ‘Billionaire’s Row’

We’re passionate about finding our customers the best home insurance deals and right cover for their needs. Call one of our experts today 0330 0600 601