What to do if your phone goes missing. Do you have mobile phone insurance? 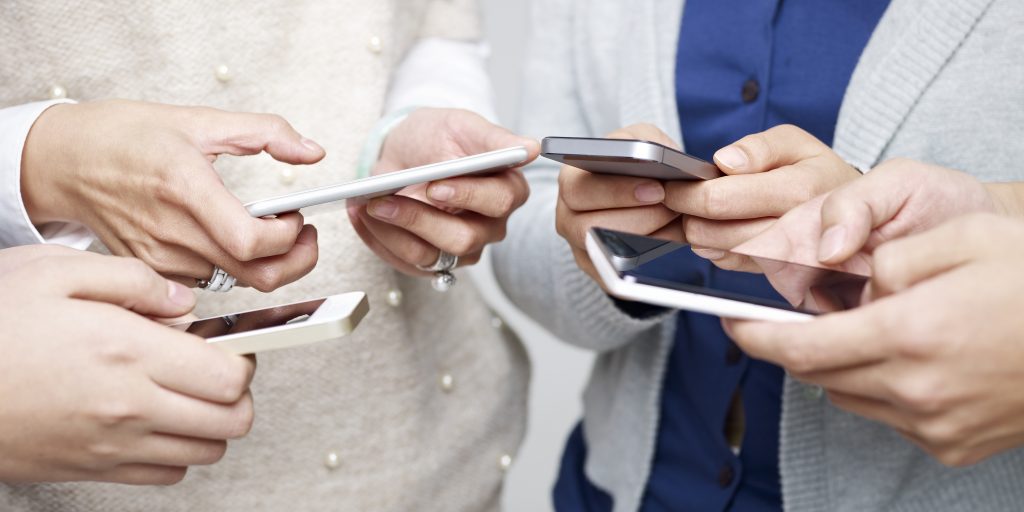 Many people have experienced losing their mobile phone and it ranks pretty highly on the list of annoying things that can happen. From unauthorised calls to the hassle of getting a new phone, the fall out can be fairly painful to deal with. But do you have mobile phone insurance?

Most phones these days are essentially extremely powerful computers which offer the possibility to criminals of accessing hugely sensitive personal and financial information which could be used to defraud the victim of hundreds of pounds or more.

However, there are a number of things you can do to mitigate the damage and also to protect your phone in the first place.

What to do immediately after realising your phone’s missing

Whether you’re not sure if your phone’s been lost or stolen, you should instantly contact your network provider and tell them.

They’ll then put a block on calls being made from your registered number. This is crucial as you’re liable for any calls made before your provider is told of the loss (mobile phone insurance can help with the cost of this, see below).

Even if the cost of calls runs into hundreds of pounds, you’ll still unfortunately have to pay up to the point you called your phone provider.

If your phone was stolen you’ll need to report it to the police. They’ll ask you for your phone’s identification number (its IMEI) which you get from your phone provider.

The police will then give you a crime reference number which is crucial if you’re to be able to claim for your phone on your home insurance or any stand-alone cover you have for your phone.

As already stated, you will unfortunately have to bear the cost of any unauthorised calls made on your phone.

There’s little you can do about this, but it’s worth trying to negotiate with your network to see if they’ll compromise over the extra cost of the calls.

If the bill runs into hundreds of pounds and you simply can’t meet the payment, your provider may come to a payment agreement with you, possibly reducing what you have to pay.

If the cost of unauthorised calls doesn’t come to much they may cover some or all of it as a gesture of goodwill, so it’s worth asking.

For those on a monthly contract:

For those on pay as you go:

Some home insurance deals cover you for the theft or loss of a mobile device away from the home. This comes under what’s known as ‘away from home’ cover, but many standard policies don’t include it unless you’ve paid extra.

You need to contact your insurer as soon as you can after the incident to start the claim process (if you delay too long, the claim may be invalid). They’ll need the crime reference number you’ve got from the police if it was stolen.

Unless you have specific phone or other gadget cover insurance (usually a stand-alone, separate policy to your home cover) the policy won’t cover you for the cost of unauthorised calls.

Any fraud that occurs which leads to you suffering financially, or in need of legal advice and representation, should be covered by the better stand-alone phone insurance policies, but it usually isn’t by home insurance.

Certain financial products, such as credit cards and bank accounts, now come with incentives such as mobile phone insurance, but many people don’t realise this and fail to claim.

Double check to see if you’re covered by such products, it could be very much worth your while.

Likewise, when you bought your phone, especially if you’re on a contract, you may have paid for mobile phone insurance at the time but subsequently forgotten or not realised that the price you paid included cover. So again, it’s worth checking.

Our dedicated customer service team is always on hand to help – either online or over the phone. Whether you want assistance in finding the right policy or even handling a claim, we make sure it’s all handled by experts. For more information, you can call our experts on 0330 0600 600 or visit www.policyexpert.co.uk/contact for more ways to reach us.

Looking after your home this winter
Read more...