If you want to move to somewhere you can actually afford to buy a home, even though you ‘only’ earn the average wage, you might have to consider Copeland in the Lake District. 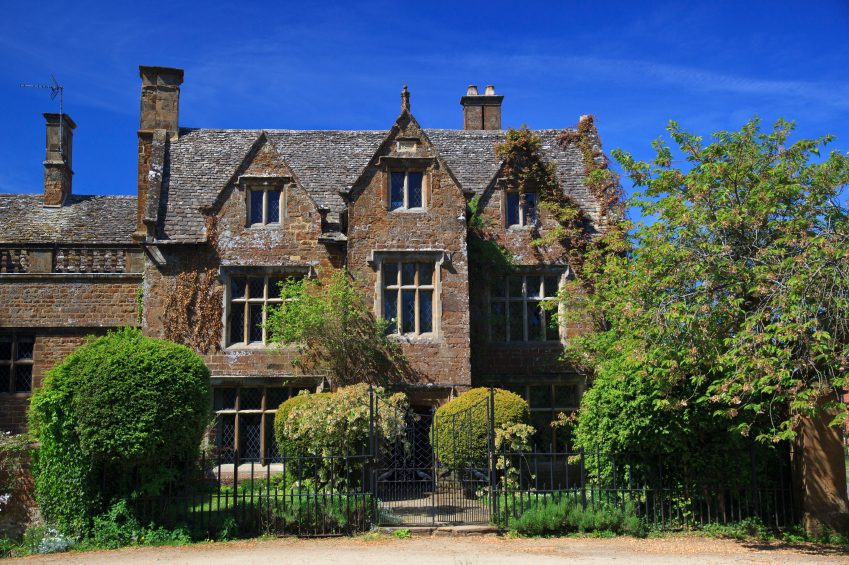 According to new research from the Trades Union Congress (TUC), house prices in Copeland, in relation to wages, are the lowest in the country. Unfortunately, it’s also the only place left in Britain where they’re less than a multiple of 3 times the average wage.

In the country as a whole, the average house price-to-earnings ratio now stands at just over 5. This puts the vast majority of housing out of reach of most people, according to the Bank of England, which recently told banks they could offer mortgages of no more than 4.5 times applicants’ earnings.

According to the TUC figures this puts 8 out of 10 local authority areas into the ‘unaffordable’ category.

Problem most acute in the South

The problem is most acute in the South of England, especially in the Home Counties, the South West and East of England.

The difference with not so long ago in the late 1990s is striking. Back in 1997 there were 72 districts where house prices were at or below the 3 times earnings mark.

Another major factor which is compounding the difficulty of many to buy their own home is that wages have failed to keep up with the surge in house prices and in many regions have actually fallen.

Over the last year prices have soared by nearly 20% in London and 15% nationally.

The general secretary of the TUC, Frances O’Grady, said that the only way to help ensure affordable housing was to vastly increase the amount of home-building.

Barrow-in-Furness and Burnley next most affordable

Additionally, the places where prices are the lowest in relation to earnings tend to be where the economies are struggling and there are fewer jobs.

Barrow-in-Furness, also in Cumbria, and Burnley are the next most affordable  places to buy a home in after Copeland, but, as with many other of the ‘affordable’ areas in the TUC’s list, there are already higher than average levels of unemployment in these towns.

As you’d expect, the London borough of Kensington and Chelsea has the least affordable homes for sale, with a price-to-earnings ratio of a whopping 32.39.

Next are Westminster and then Hammersmith and Fulham, with ratios of 20.36 and 16.30 respectively.

Outside of the capital, the TUC’s research shows that the town of Elmbridge in Surrey tops the list of places where affordability is most off the scale, at 14.3 times local wages.

Here are the most and least affordable places to live in the UK, based on house prices-to-earnings. The district is given on the left with the price ratio after:

If you’re struggling to meet mortgage payments and other vital household costs, one way to cut down on spending is to ensure you’ve got the best possible home insurance deal.

An expert broker such as ourselves here at Policy Expert can potentially help you shave hundreds of pounds from the cost of your cover. Call us now to see how we can help.

If your home is your haven, you’ll want it to have the best protection. Compare quotes from our range of handpicked insurers and tailor a policy to suit you. For more information speak to one of our experts on 0330 0600 600 or email ask@policyexpert.co.uk