How to add the most value to your home

‘Improve, don’t move’ is once again the mantra for householders as a combination of strongly rising prices in many areas of the country and a lack of homes coming on the market put people off from moving.

And if recent figures from the Nationwide building society are correct, adding such home improvements as a loft conversion, new kitchen or rear extension could also be a good investment too.

According to Nationwide, if a homeowner carried out just 3 of the things most likely to boost the value of their property, it could add an extra £74,000 to the market value of a £200,000 property.

Of course, if the work costs more than the actual monetary benefit at any given point in time, you might wonder if it’s worth it, especially if you’re looking to cash in on your home’s value.

But assuming you keep costs under control and don’t go over budget, most types of major building work pay off, albeit often not by much and depending on how much your home is worth to begin with.

You also don’t have to pay moving costs such as stamp duty on the purchase of a new home, and solicitors’ and estate agents’ fees.

Here are the top five home improvements which would add the most value to your home, and how much the work might cost to do:

The number one way to increase a property’s market value is to convert a loft in to an extra bedroom. This assumes it includes an en-suite bathroom so there’s no going up and down stairs every time you feel the urge.

A reasonably decent loft conversion costs in the region of £30,000 and £40,000. So in the example given it’s clearly worth it, but if your home is only worth £100,000, and therefore the increase in value potentially only £21,000, you might want to think twice. It also depends where you are; in London and the home counties, loft conversions add far more than elsewhere.

But don’t forget – if you add an extra bedroom to your property you will need to make your insurer aware.

Building out into your garden, or perhaps on top of a kitchen extension, nicely boosts the value of your property home too. Nationwide puts it second on the list in terms of value-added at 11%.

Increasing a home’s floor space by adding a basement extension or extra living room at the side of a house, for example, would push up your home’s value also by 11%.

It might be better to consider building on to the side of your house if you have a large side return or, again, into the garden at the rear, with the same cost implications as above.

The trend in current home ownership is for bigger bathrooms and more of them, if possible. In fact, Nationwide states that having two bathrooms is now standard, and somewhat expected if you’re going to get top dollar for your home.

Bathroom suites of acceptable quality can now be bought for as little as £1,000, with all fittings. So adding a second bathroom, perhaps by converting a small box-like bedroom, might only cost a total of £2,500 to £3,500, including all plumbing and tiling costs.

The resulting finished bathroom would add 5% to your home’s value, according to Nationwide’s figures, seemingly making it worthwhile if your home is valued at around £80,000 or more. Of course, bathrooms can cost much more than that if you go for better quality products and expensive tiling, and include such items as under-floor heating.

If you buy the right one, and have it blended well with the rest of a home, a conservatory can add fantastic extra light and space, especially in more built-up areas, at a relatively little cost. And it can work extremely well in bringing the ‘outside in’.

It’s best to spend a little more, as cheap ones can look ugly and feel less integrated with the rest of a home, and also be hot in the summer.

£10,000 to £15,000 should buy you a good enough standard conservatory, but the sky’s the limit if you want to get really fancy. Fitting costs shouldn’t add much more as long as it’s not too complicated.

Remember: you will need to make your insurer aware if  you’re doing any building works, or if you make any significant changes to your property, otherwise it could invalidate your cover and push up what you pay for your home insurance premiums.

As an online insurance broker, we help our customers to compare products and find a policy that’s right for them. Customer care is at the heart of everything we do and we have a dedicated customer service team on hand by phone, email, twitter and instant chat. For more information, you can call our experts on 0330 0600 600 or visit www.policyexpert.co.uk/contact for more ways to reach us. 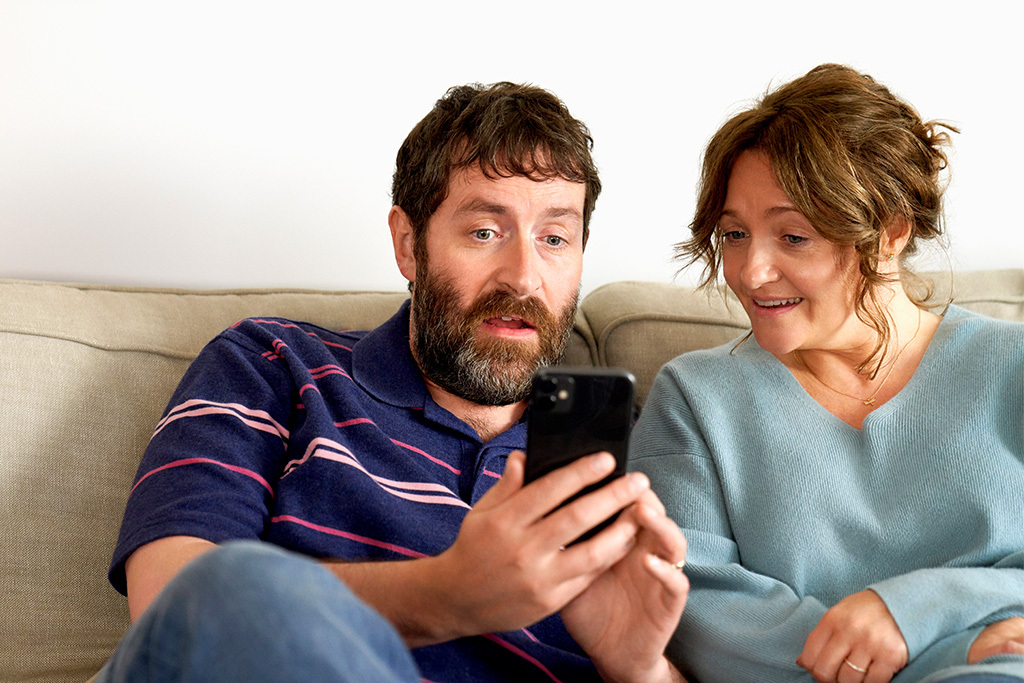