House prices to rocket 30% in the next 5 years 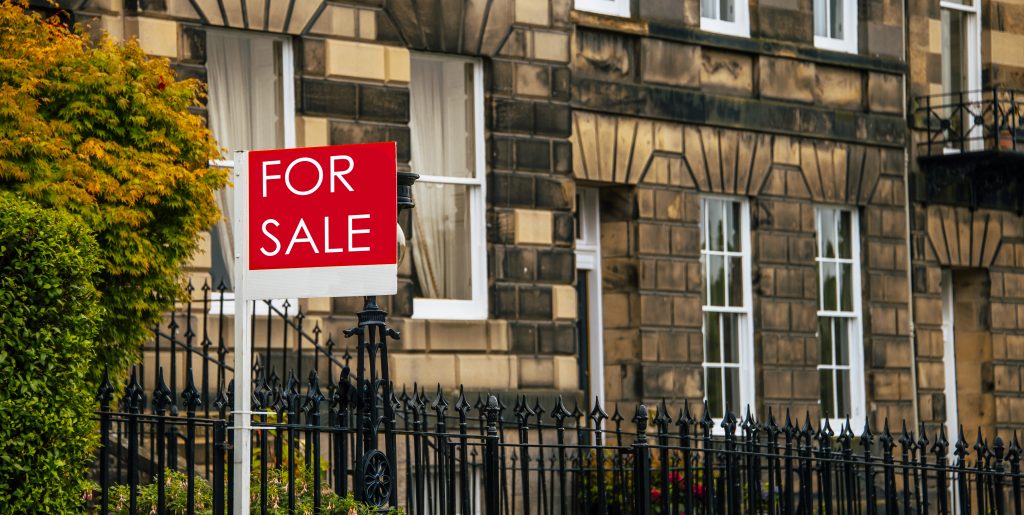 The average price of a home in England and Wales is set to rocket by 30% over the next five years, Britain’s most popular property website has claimed.

Contrary to recent signs that house price growth is slowing and the market could be heading for a fall, the average price of a home will hit £318,000 and a somewhat crazy £715,000 in London.

However, for once it won’t be the capital that sees the biggest rises. That honour falls to lowly Southampton, where the cost of a home will rise by 43%.

London effect to ripple out

The report, commissioned by Rightmove, suggests the huge price increases seen in London over the last decade will ripple out and push up prices in towns and cities that are within reasonable commuting distance of it.

Home owners in the capital are expected to take advantage of the big price disparities between the capital and the provinces by selling up and buying further out.

Prices in Luton, Brighton and Swindon set to fly

The next best places to buy after Southampton are Luton and Brighton, according to Rightmove, where prices will go up by 41% in each, with Swindon not far behind.

The Rightmove research, in conjunction with researchers at Oxford Economics, predicts that home values will jump by 32.5% in London, and 37.3% South East as a whole by 2019.

Parts of central London which have seen the biggest recent price increases will slow markedly with property in areas such as posh West London only predicted to increase by 13.6% over the period.

The much less well-off north London borough of Enfield, which has some of the cheapest property for sale in the capital, will see the biggest increase, with prices in the borough rising 39% to hit an average of £531,000 by 2019.

North West to bring up the rear

Once again, house price disparity between the South and North will be marked.

The worst performing region is expected to be the North West, with an increase of ‘just’ 24.3%.

Cities in Northern England such as Carlisle and Manchester will see relatively modest increases in house prices of 17 percent and 19 percent respectively.

Prices to move further out of reach for many

With Rightmove predicting the average price of a home increasing by £14,755, but wages seemingly stagnating, the dream of home ownership will slip further out of reach for many.

And, unfortunately for those who don’t yet own the home, the predicted figures haven’t just been plucked from the air, but reached after some serious research.

In arriving at their findings, Rightmove and Oxford Economics claim they took into account “both asking and sold prices, surveyor valuations and analytics from the Oxford Economics’ global, industry and regional forecasting models”, and that it’s “the most comprehensive house price forecast of its kind ever created, based on property and economic data rather than opinion and short-term market factors.”

Here are Rightmove and Oxford Economics house price forecasts broken down by region, giving the average price of a home both today and in 2019, and the percentage expected increase.

As an online insurance broker, Policy Expert help our customers to compare insurance products and find a policy that’s right for them. Customer care is at the heart of everything we do and we have a dedicated customer service team on hand by phone, email, twitter and instant chat. For more information, you can call our experts on 0330 0600 600 or visit www.policyexpert.co.uk/contact for more ways to reach us.