Brits want to protect homes without fear of prosecution

Nearly 50% of Britons would confront a burglar if they found one in their home, new figures show. And a majority believe they should be able to deal with the situation without fear of prosecution, no matter what they do in the heat of the moment. 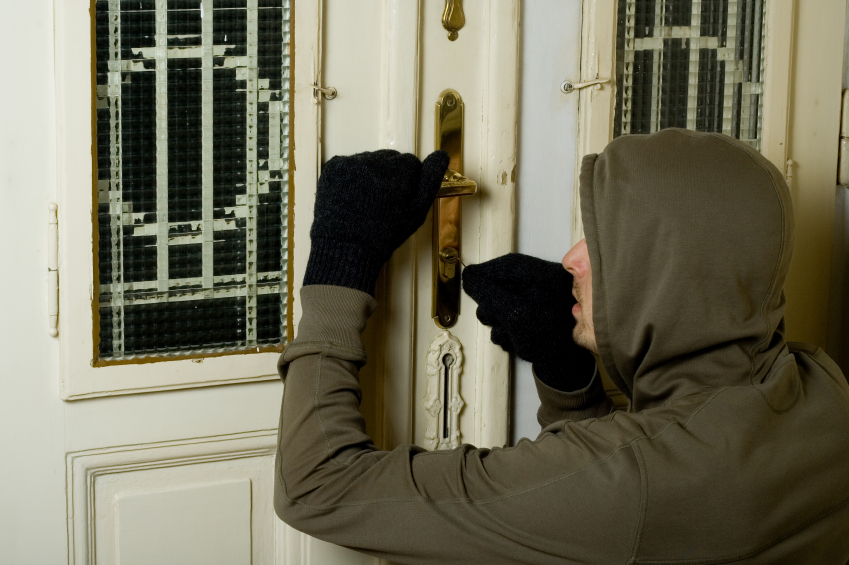 The results, from a survey of 1,374 customers by insurance broker Policy Expert, show just what a plucky bunch Brits are, and how it could be time for the Government to review the rules for householders protecting their homes.

The law is currently a grey area when it comes to what’s considered a ‘reasonable’ amount of force and what might be ‘disproportionate’.

56% believe any reaction to intruders is acceptable

According to 56% of respondents, householders should be allowed to deal with intruders in any way they see fit, and not have to face the possibility of prosecution for their actions.

The implication being that even if this means using violence which causes physical harm, it’s totally understandable.

Strong feelings as 10% have had homes broken into

The strength of feeling shown in the survey is perhaps not surprising as just over one in ten say they have had their homes broken into at least once, and some multiple times.

As is widely accepted, having someone illegally enter your home can be an extremely traumatic experience and lead to long-term psychological problems for the victims.

What is perhaps somewhat surprising, and certainly could be for burglars, is the willingness of people to confront intruders (this could partly explain a recent fall in burglary statistics!).

People aren’t as scared as might be expected, and 48.5% say they or a family member would confront an intruder.

Only 9% would shy away from doing so, while 42% would only make their minds up in the heat of the moment and were undecided.

And as almost one in ten keep a weapon of some sort by their beds, burglars might also face some serious physical ramifications of coming face to face with a possibly angry householder.

This reflects a general theme arising from the survey of Britons being very security conscious.

Apart from having weapons to hand to help defend their homes, Brits also take plenty of burglary-preventing measures.  Just over 70% have outside security lights fitted and nearly 40% a burglar alarm. However, another 9% have alarms which don’t actually work!

Others also use the tried and tested method of leaving the lights on when out, 70%, and a radio playing, 16%.

Putting lights on timers is also relatively common, with one in three doing so.

Unfortunately for a small number of respondents, 2%, they live in areas where they feel it’s necessary to have barbed wire around the garden! It might not look great, but it’s certainly effective.

And nearly 30% turn to man’s good old trusty friend, the dog, to put off potential thieves. However, a small number of householders, 2.55% are all bark and no bite; they have ‘Beware of the dog’ signs, but no actual canine terror to back up the claim.

We’re an insurance broker dedicated to helping customers find the insurance policy that’s right for them.  To speak to one of our experts about your home insurance, call 0203 014 9300 or email ask@policyexpert.co.uk