How much are the contents of your child’s backpack worth? 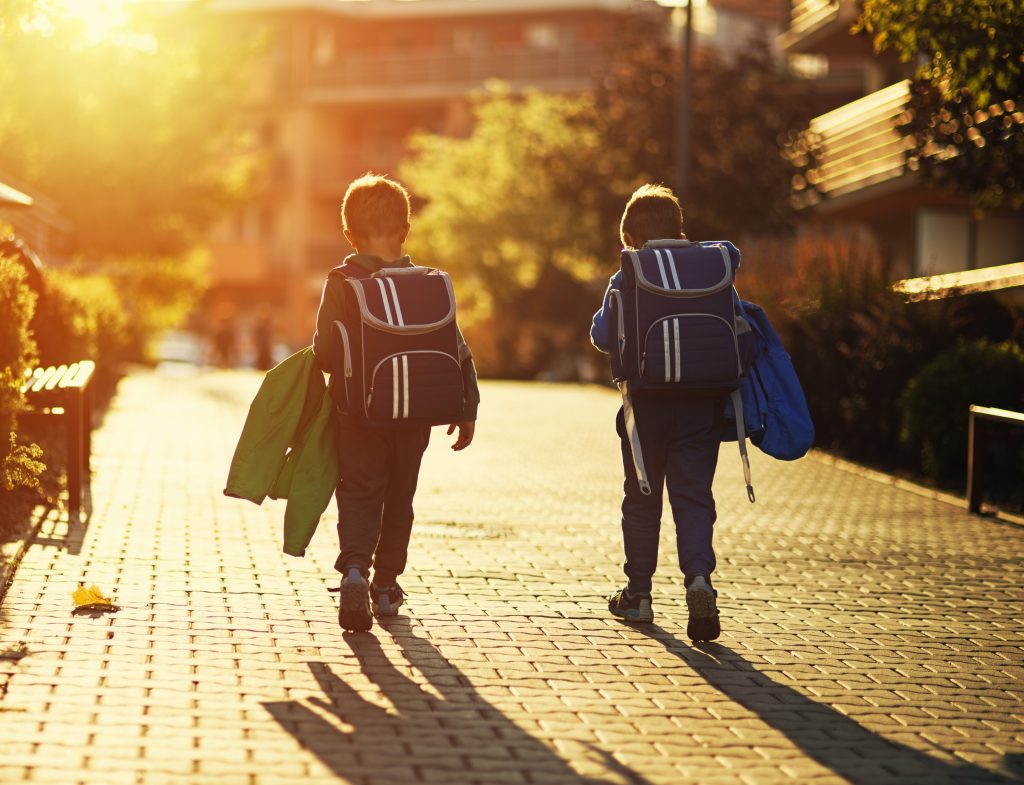 Are you one of the parents trusting your five-year-old with £239 worth of valuables in their school backpack?

Parents are risking letting children younger than six-years old go to school with valuables worth an average of £239. And many don’t have the right sort of insurance to cover them if things go wrong, latest research shows.

The figures, from insurer Policy Expert, reveal that shockingly the youngest children are second only to teenagers when it comes to carrying expensive gear beyond the school gates.

And there are plenty of kids carrying gear to school worth even more than the average.

One of the most distracting items a child can have with them is, of course, a mobile phone, but one-in-three (32%) 10 to 14 year-olds are allowed to take one to class.

Mobiles are by far the most common piece of technology taken in. Other popular items include tablets, laptops, games consoles and wearable tech such as Fitbits. In fact, the stats show that even one-in-eight (12%) children under six have expensive tech of some sort or other at school!

Other perhaps more traditional possessions kids commonly have with them at school include purses, wallets, musical instruments and sporting equipment.

Financial risk of no cover for kids possessions

The main problem for parents comes when a child loses or breaks something or has it stolen. The third (31%) who say they don’t have insurance for possessions taken outside the family home won’t be able to claim on their child’s behalf.

Another 29% say they can’t be sure if they have ‘away from home’ cover or not, so they might not be able to claim either.

Parents also commute with no cover

But it’s not only kids’ valuables parents are taking a risk with. Policy Expert’s figures show that, on average, they carry items worth more than £600 on them during the daily commute.

Such items typically include similar things to those children take to school; mobiles, tablets, purses, wallets and wearable tech.

As an online insurer, Policy Expert help our customers to compare insurance products and find a policy that’s right for them. Customer care is at the heart of everything we do and we have a dedicated customer service team on hand by phone, email, twitter and instant chat. For more information, you can call our experts on 0330 0600 600 or visit www.policyexpert.co.uk/contact for more ways to reach us.